With exclusive access to the first ever Climate Assembly UK, this film will bear witness to the debates and the unusual solution to the biggest challenge of our times. The Assembly Is a microcosm of Britain in a room - 110 people chosen to represent the precise demographic make-up of the nation - ordinary Brits – with families, jobs, worries, dreams – and opinions. A new kind of democracy is being trialled to repair trust in our political system and we will bear witness to whether this new, deliberative process can set Britain on a new course, and avoid the shouty tribalism created by referendum. With the eyes of the world on the UK as it prepares for the most important COP ever, this process will reveal how far real Brits are prepared to commit to net zero action and take a lead on the global stage. Will the voices of these ordinary Brits echo beyond our borders and set a global tone for climate action? 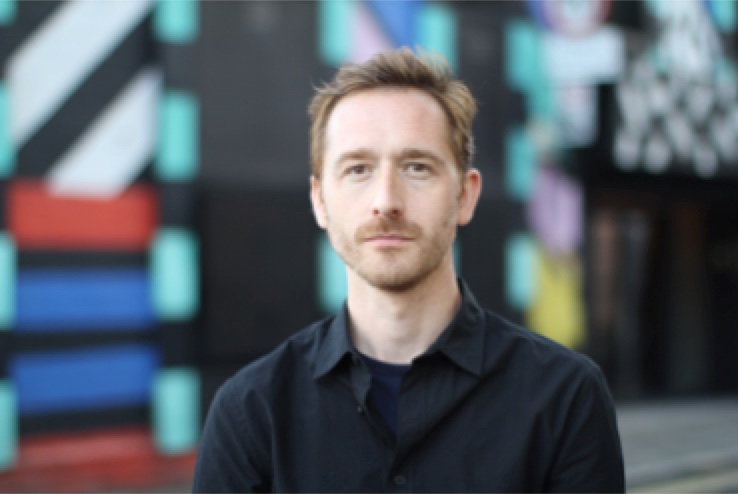 Charlie Russell is a double BAFTA and EMMY award-winning director who has made over 20 documentaries for British television, including the highly acclaimed Chris Packham: Asperger’s & Me, (winner, Best Director, Factual, BAFTA 2018) and his seminal film about assisted dying with Sir Terry Pratchett, Choosing To Die, which won every major documentary award including the BAFTA, EMMY, Grierson and RTS, and was debated in Parliament. Most recently, Charlie directed and produced Chris Packham: 7.7 Billion People and Counting for BBC2. 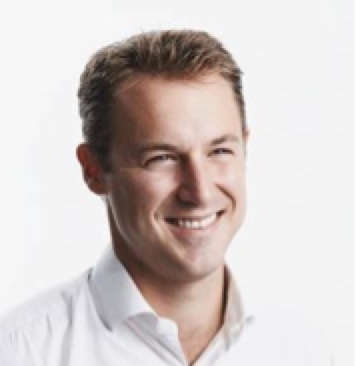 Fergus is an experienced film and TV executive in both high-end drama series (Line of Duty, The Fall, The Cry) and feature docs (Kingdom of Us, Be Water). Recently, Fergus set up Picture Zero, a new production venture with an expert focus on climate change stories and solutions. With access to climate scientists, behaviour-change experts, and academics, Picture Zero’s goal is to enable creative collaboration and delivery of engaging new content on the world’s #1 issue.